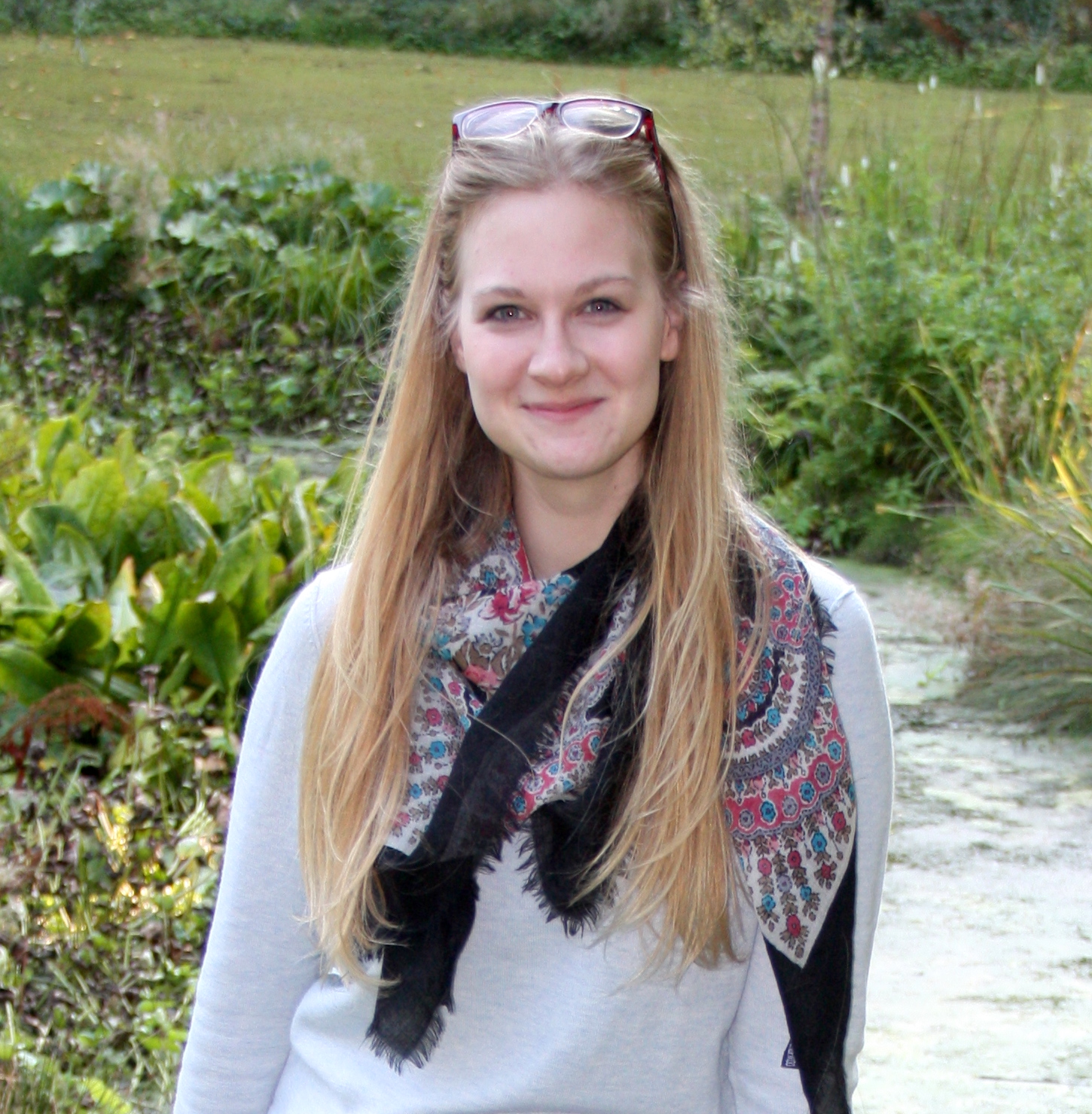 Julia T. Utiger holds a BA in English and Spanish Literature and Linguistics from the University of Zurich (2014) and an MSc in English Literature from the University of Edinburgh (2016). She also spent an exchange semester at the University of Aberdeen (2014). Her master thesis, a comparative analysis of Scottish and Uruguayan short stories, has shown how writers of both nations use the neofantastic mode to emphasize and challenge social injustices situated at the margins of society. She is currently working on her PhD thesis, which deals with similar issues both in terms of theme and approach. She focuses on marginalized groups that are normally excluded from the grand narrative of the nation, and how the texts analysed give those groups a voice. Furthermore, it is also a comparative study, where she juxtaposes works in English, Spanish and German.

In her PhD project she explores literature’s engagement with xenophobia by analysing novels about second generation migrants from Great Britain, Switzerland and Spain. The aim of this project is to detect and define discriminatory discourse patterns and rhetoric as they are manifested or ventriloquized in contemporary literature. She detected three main kinds of representation of xenophobia in the novels: the depiction of a xenophobic scene, the examination of xenophobia by a character and the xenophobic attitudes, which the characters have actually internalized. Her goal is to unravel xenophobic discourse patterns that are different to the overt and unapologetic xenophobia of certain media and political speeches. Although they are clearly related to each other, since they are created within the same society and political context, the representation of xenophobia can be far more subtle and pernicious within literature. The novels analysed provide thorough, individual and personal explorations of the migrant experience and at the same time take a political stance. Both works by authors with and without migration backgrounds are analysed since they are produced in the same political and national context. She wants to focus on the problematic of nation building in a context involving migration and taking on the migrants’ perspective of exclusion and discrimination. The theoretical background of this thesis ranges from Anderson’s imagined community to Derrida’s theory on hospitality, Foucault’s counter-discourse and Spurr’s rhetorical features of colonial discourse.