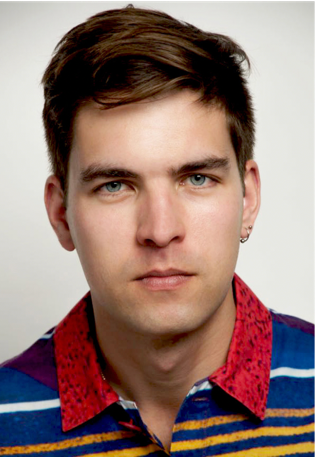 Currently, he is working on his PhD under the supervision of Prof. Dr. Elisabeth Bronfen. Combining existing conceptions of melodrama with the psychoanalytic notion of fantasy and the narratological concept of focalization, Poe’s tales of enthralling yet ultimately doomed lovers will be read as prototypical instances of melodramatic fiction in America. The obsession with the past and consequent failure to grasp the present, or rather, the attempt to grasp the present through the past reappears in texts about America’s westward expansion and gives rise to a paradoxical nostalgic reflection about a country with, at least in the eyes of the European settlers, not much of an historical past. Thus, this project aims, on the one hand, at exploring the role of sentimentalism in the American cultural imaginary in reflecting on the young nation’s past, thereby creating it, and, on the other hand, at further developing a narratological understanding of melodrama.