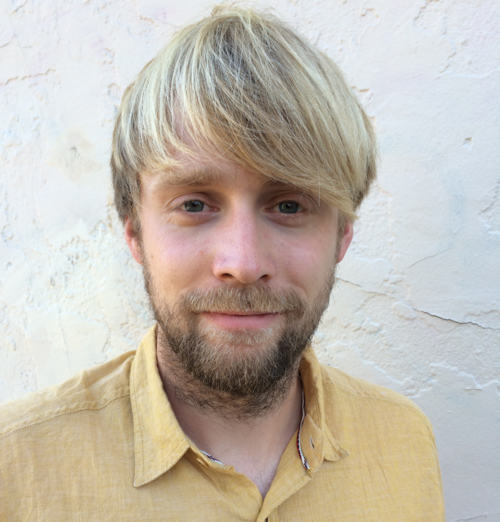 Pascal Sigg holds a B.A  in Communication from the Zurich University of Applied Sciences (ZHAW) and a B.A. in English Languages and Literatures from the University of Bern. From the University of Zurich, he obtained an M.A. degree with his thesis titled The Responders: The Sincere Narrative Nonfiction of David Foster Wallace and George Saunders. Sigg is a freelance journalist and writer and a founding editor at Coup Magazin, a digital-only publication devoted to longform journalism stories about Switzerland.

From the 1960s until today, American writers have mapped the deep social and cultural ruptures in American society in nonfictional texts, which claim to have a particularly strong connection to reality. Deeply concerned with human connection, the texts of these writers criticize or counter the tale of the homo oeconomicus, a blind subject with limited knowledge, who magically – precisely through this blindness, lack of awareness and mere reduction to its rational capacities – produces harmonious social relations. The political stance of these texts then can be detected in their insistence on the possibility of truth – and thus human connection through language – in a time of fragmentation and plurality. In his dissertation, Sigg aims to analyze the textual representations of these human connections as truths and their transformations from the New Journalism of Joan Didion, Tom Wolfe and Hunter S. Thompson to the sincere literary reportage of David Foster Wallace, George Saunders, John Jeremiah Sullivan or Leslie Jamison.