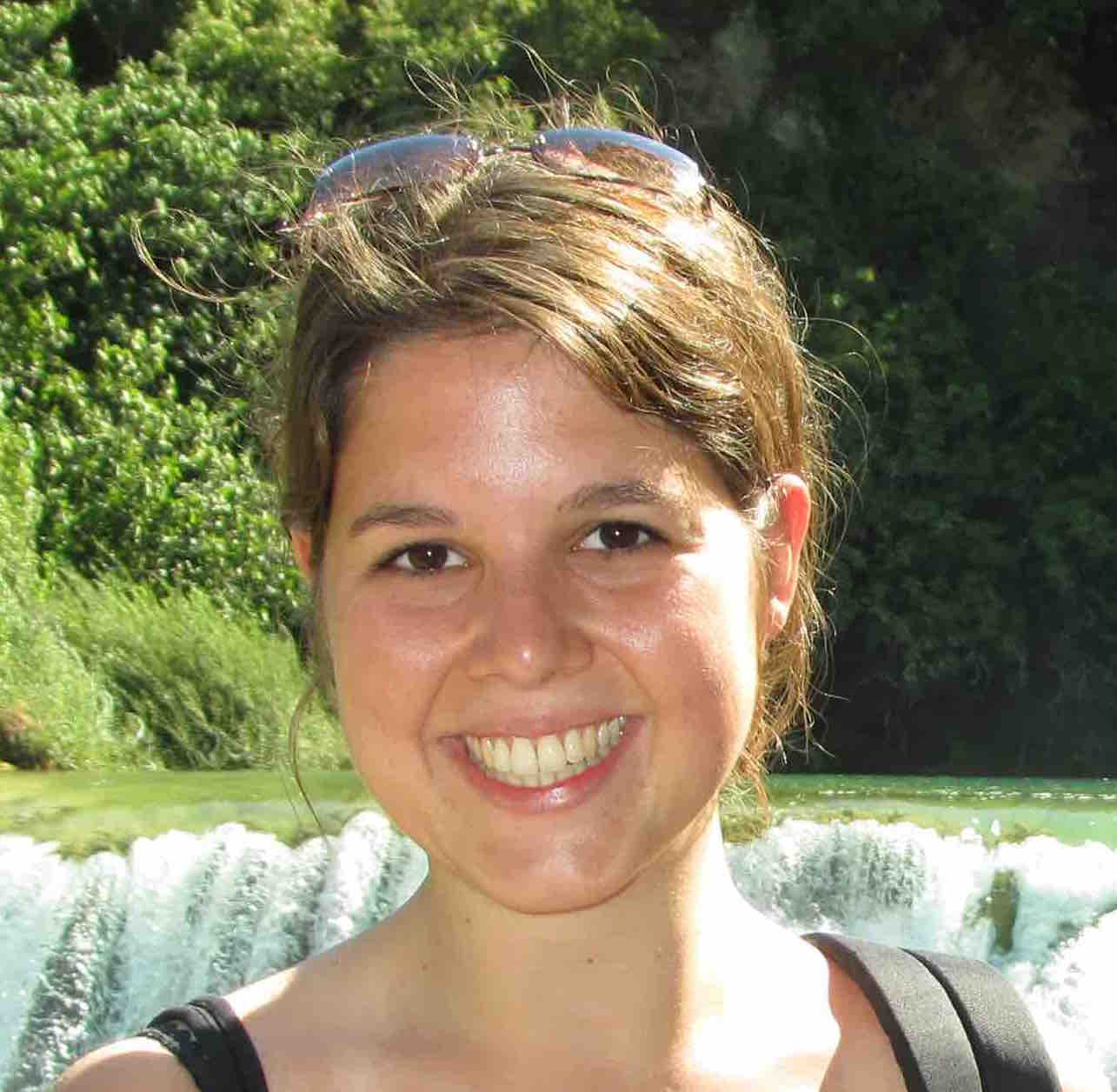 My PhD project focuses on the representation and representability of trauma and the position of the witness in the novels of Canadian author Timothy Findley. Whilst there are many references to collective traumata and real historical events (the Holocaust, but also the residential schools for First Nation children in Canada and others), they are always blended with fictional stories. In those "stories", as opposed to "History", the issue of who can talk of their traumatic experience is described as highly problematic.The different characters who witness traumatic events in Findley's oeuvre range from children to animals to handicapped people - I am intrigued by the double trauma those witnesses experience because they are, in addition to being eye-witnesses, denied the voice to bear witness. Furthermore, as several of the novels are set in the context of psychiatric institutions, the role of the therapist (who is often shown to be corrupt - as illustrated in the brilliant pun "therapist vs. the rapist") is foregrounded. A question that thus appears is into what position the reader is supposed to place him- or herself: is it that of a secondary witness? or rather that of a therapist? Who is ultimately given a voice in those texts? This further raises the question of the role of literature or art in general with regard to trauma, and it is this almost metafictional gesture that I intend to explore in my thesis.