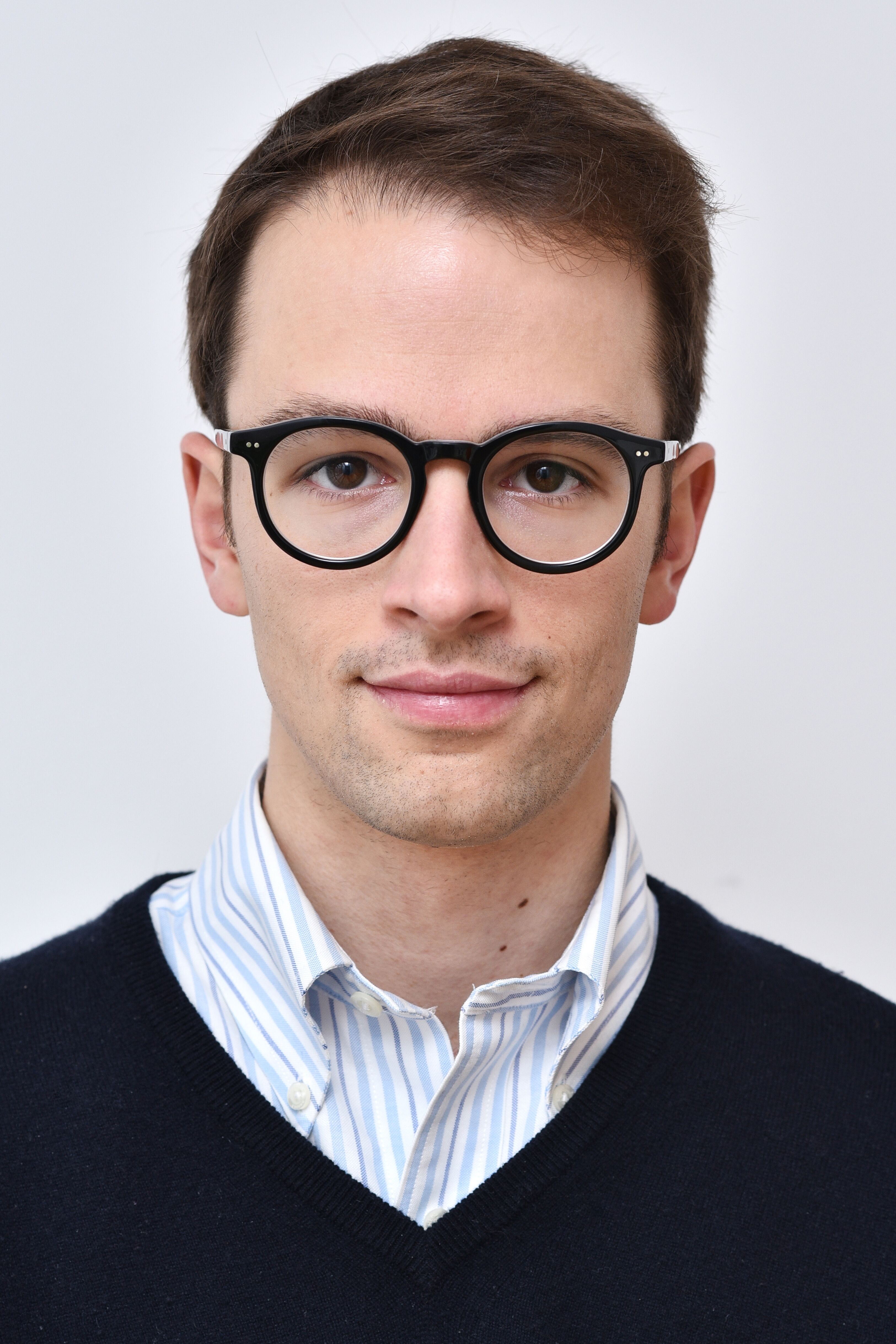 Stefan Buttliger holds a BA in German, English and Sanskrit from the Universities of Zurich and Aberdeen and an MA in German and English from the University of Zurich. His MA thesis entitled Eckhart liest Eckhart: Zur Reflexion des Verstehens in den deutschen Predigten („Eckhart reads Eckhart: on the reflexion of understanding in the German sermons“) explores Meister Eckhart’s strategies when reflecting the paradox that his sermons posit an all-encompassing unity and yet presuppose a subject which reads and understands them.

The 1990s saw a series of Hollywood films such as Jacob’s Ladder, Ghost or American Beauty which I label “spiritual bildungsromane”. In all of these films, the middle-aged, white, bourgeois, male hero suffers a crisis, discovers “spirituality” and comes to reject the immanent world as trivial or as downright evil. My research interest lies in the doubly conservative identity politics of the spiritual bildungsroman. While it perpetuates the belief that bourgeois white men should be privileged, it also hails them to “live in seclusion”, which precludes that they rebel against the more privileged. Granted that the same bourgeois white men are also the intended audience of the spiritual bildungsroman, these films are therefore an interpellation to the viewer to keep their place with respect to below as well as above. My project not only explores spirituality as a vehicle of identity politics, but also investigates to what extent this affects the anti-elite discourse of current American politics.