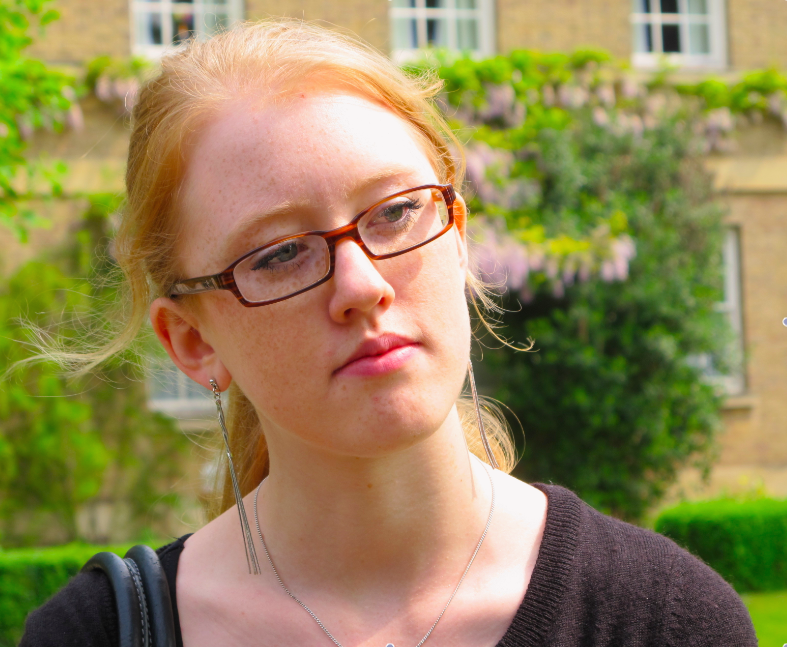 Hannah Schoch holds a BA in English Language and Literature, Film Studies, and Philosophy and an MA in English Literature and Gender Studies from the University of Zurich. In 2011, she spent two terms at the University of Cambridge, Pembroke College, reading American Literature and Shakespeare. She wrote her MA thesis on early American (Puritan) women writers entitled On the Domestic Front: America's Writing Mothers. A Puritan Triptych: Anne Bradstreet, Mary Rowlandson, Abigail Adams.

This project posits that the American (heterosexual) couple serves as a crucial trope for the American culture to assess the state of its (political, democratic) union. The couple can be seen not just as a mere genre device, or as a depleted cultural cliché, but as a recurring motif that has to be taken seriously as it allows the American cultural imaginary to play through questions of a successful democracy. As the couple is situated on the border between the public (national) and the private (individual), it allows for thinking through questions of the individual and the community, of the private and the public, of democratic citizenship and the state of the union. The couple can be seen as the atomistic unit that makes up America’s democratic social space (Fisher 2000), and is both a self-sufficient social cell and, at the same time, carries with it the promise of possible generational reproduction, without laying claims to a generational commitment to tradition, as the trope of the family would suggest. In other words, the couple can be regarded as the smallest cell for democracies whereas the family structurally calls up aristocratic lineages. Furthermore, internally, the couple performs in a nutshell what have been key issues of any democracy: how to negotiate between individual and communal desires, how to recognize and acknowledge the Other and his/her desires, and last but not least how to acknowledge and deal with the fragility and precariousness of the hope for a future together while at the same time negotiating the ordinariness of everyday life. Hence, I suggest that the American couple in literature and film serves as a nodal point for a philosophical, political and cultural discussion of what the American philosopher Stanley Cavell calls the American project.