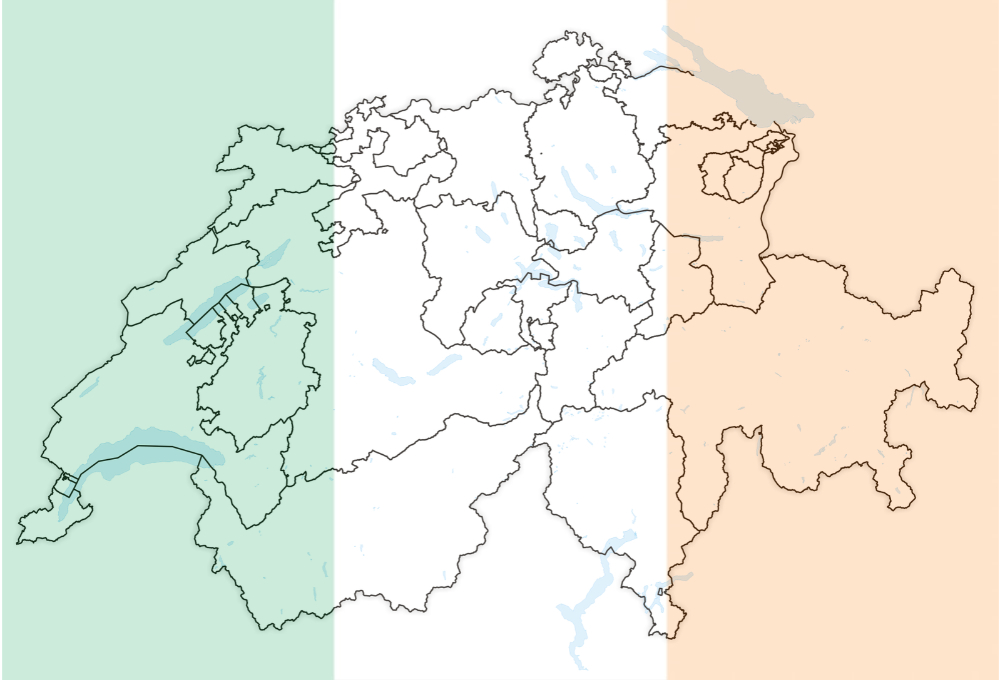 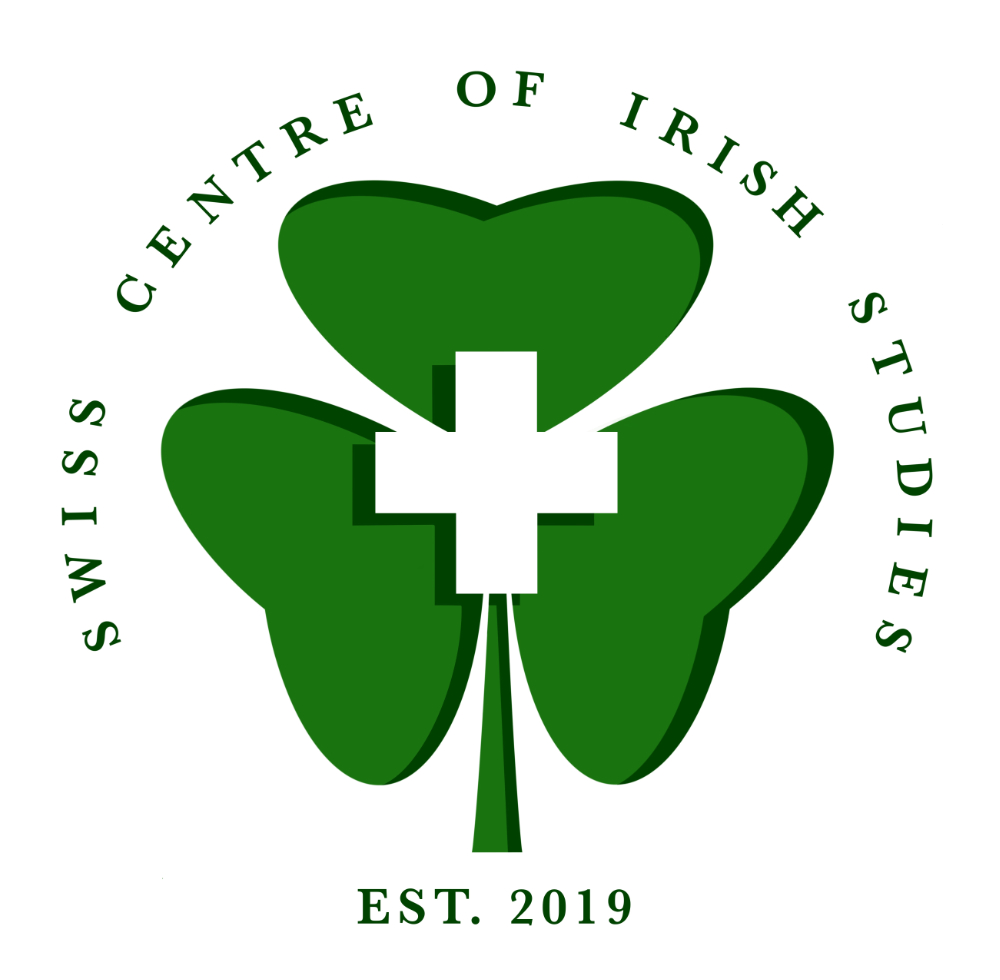 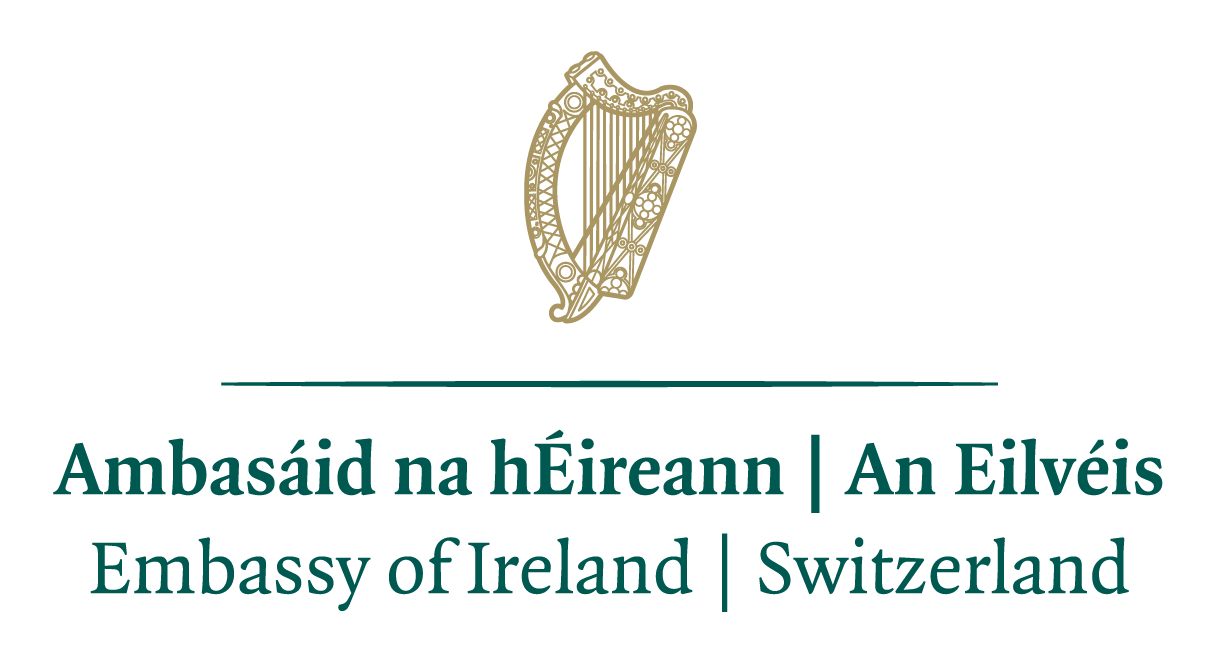 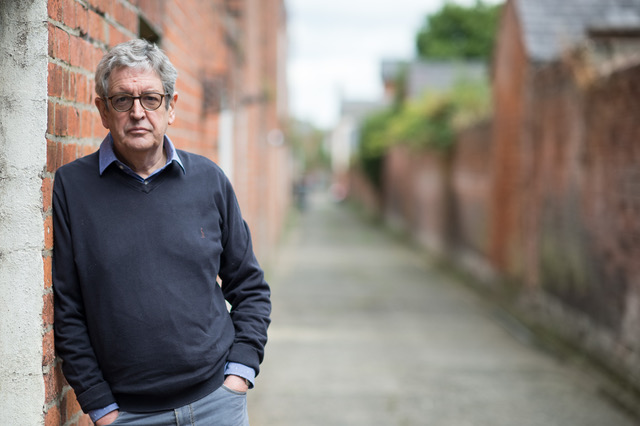 Gerald Dawe was born in Belfast, Northern Ireland and grew up with his mother, sister and grandmother. He attended Orangefield High School across the city in East Belfast, a leading progressive liberal state school. He was later involved in the Lyric Youth Theatre under inspirational teacher and theatre director, Sam McCready. Around this time he started to write poems and after a brief period living in London, he returned to the North, receiving a B.A. (Hons) from the fledgling New University of Ulster (1974) where his professor was the left wing literary critic and novelist, Walter Allen.

Dawe worked briefly as an assistant librarian at the Fine Arts department, in the Central Library in Belfast before being awarded a Major State Award for Postgraduate Research from the Dept. of Education, Northern Ireland. Dawe decided to attend University College Galway (UCG) and wrote his graduate thesis on the little-known 19th-century Tyrone novelist and short story writer, William Carleton and started to lecture in the Dept. of English at UCG (now known as the National University of Ireland, Galway). His first full collection, Sheltering Places, was published in 1978, receiving two years later, a Bursary for Poetry from the Arts Council of Ireland
In Galway, he met Dorothea Melvin, his future wife, and settled in east Galway with his family – Iarla and Olwen. His second collection, The Lundys Letter, was published in 1985 and was awarded the prestigious Macaulay Fellowship in Literature. The collection was concerned with the cultural and social roots of his background in Belfast and of the different Northern Irish and emigre histories of his own family, highlighted by his new life in the west of Ireland.

His subsequent volumes, Sunday School (1991) and Heart of Hearts (1995) developed and deepened this exploration of the cultural diversity of Northern Ireland's cultural inheritance as seen through the lifestyle and customs of one family. In 1988 he was appointed Lecturer in English at Trinity College Dublin and for the next five years commuted between his home in Galway and work in Dublin before the family moved to Dublin in 1992.

Dawe was appointed a Fellow of Trinity College Dublin in 2004 and was Professor in English and the inaugural director of Trinity Oscar Wilde Centre for Irish Writing (1997-2015). He retired from Trinity College Dublin in 2017. He has also held visiting professorships at Boston College and Villanova University in the US as well as receiving International Writers' Fellowships from Hawthorden (UK) and Ledig Roholt foundation in  Switzerland. He was a Visiting Scholar at Pembroke College, Cambridge (2016-217). An archive of his papers is held at the John J. Burns Library, Boston College.

His subsequent collections – The Morning Train (1999), Lake Geneva (2003) and Points West (2008) – mark an important departure from the Irish settings and primary concerns of his earlier work and established Dawe as a significant European poet in both range and reference, confirmed by the publication of Selected Poems (2012), Mickey Finn's Air (2014) and The Last Peacock (2019).

He has given numerous readings and lectures in many parts of the world and during the political upheavals in former East Europe was a regular contributor to festivals and conferences organised by The British Council, among others. A volume of his selected poems appeared in German in 2007 and he has also been translated into French, Italian, Spanish and Japanese, while he co-translated into English the early poems of the Sicilian poet and Nobel laureate, Salvatore Quasimodo

Dawe has published extensively on Irish poetry and cultural issues, much of which is collected in his prose works: Of War and War's Alarms: Reflections on Modern Irish Writing (2015), In Another World: Van Morrison & Belfast (2017), The Wrong Country: Essays on Modern Irish Writing (2018), The Sound of the Shuttle: Cultural Belonging and Protestantism in Northern Ireland and Looking Through You: Northern Chronicles (both 2020).

He has lived for many years in County Dublin with his wife, Dorothea, who was chairperson of the Irish-British 'think-tank', Encounter, director of the cultural resource body, Cultures of Ireland and head of public affairs at Ireland's national theatre, The Abbey, during the late 1990s and is currently a board member of the Irish Association.

In The Guardian (UK) Cahal Dallat discussed Lake Geneva in the
following terms:

"Gerald Dawe's work has long carried marks of his personal journey: a first Gallery collection, The Lundy's Letter (1985), borrowed the Ulster Protestant shorthand for traitor (the annual burning-in-effigy of Robert Lundy, faint-heart commander at Derry's 1689 siege, is a cherished Ulster folk custom). And his next collection's title, Sunday School (1991), harks back to pre-lapsarian Belfast infancy and adolescence.
That mis-match between early ordinariness and later sophistication has fuelled much recent writing, but Dawe's own transitions give the dichotomy specific resonance. In his quietly measured tourist stroll around the title - and final - poem's Lake Geneva with Henry James's muslined "all-American girl", with "formidable chateaux" and the "clip-clop" of horses, the poet stumbles on a remembered homicide scene from 70s Belfast, all dereliction and armoured constabulary. The recall is given sharper focus by the lakeshore ghosts of storm-tossed Byron and Shelley and the historical long view of Edward Gibbon. The 'terraces trim / as they've always been' could be either Geneva or Belfast in this context, both politely oblivious to murderous back alleyways.
Geneva's significance as the "good city" is not simply its tranquillity, admired neutrality or (here) long-standing philosophical links with Belfast and Calvinist Edinburgh, but the fact that Calvin demanded not universal conformity to the standards of the Protestant elect, but merely that the ungodly should infect 'some other place', a notion that has traditionally enjoyed some currency in Dawe's home-town. The child/man perspective resurfaces in the sequence 'A Moving World' which storyboards the shift from 'At Home' - 'I'd stay off school imagining the hubbub' - to an ironically celebratory "Fifty/Fifty" - "Such times ahead!" Another poem, "The Jazz Club", might seem a ritual nod to pre-Troubles Belfast's links to America (jazz and its post-war exponents feature prominently in the work of James Simmons, Michael Longley and Seamus Deane). But in the sequence Dawe successfully annexes the older poets' territory with his recurring terraces and his mother's laconic, spondaic exuberance after an 'Ella' performance - 'I'm sent' - much as Van Morrison hops from Kerouac and Bechet to a physical Belfast of fanlights and streetlamps. It would be easy to overstress parallels: Dawe has written on Morrison; both attended Orangefield School; and Morrison has his own extended riff on 'Goin' Down Geneva'. Both are allusive. While Morrison shamelessly raids Woody Guthrie and Howlin' Wolf alongside Dylan Thomas and John Donne to map his 'Caledonian' soul, Dawe finds referents for his own more restrained map-making in Melville, Barzini, F Scott Fitzgerald and De Chirico."

Richard Ford, the leading American novelist has remarked: "Serious, often grave, but inculcated with such sympathy and passion and affection that any obscurity is the enemy. It’s as if what Gerald Dawe has to tell us is so vital that clarity – such a virtue – is a moral matter’."

Lake Geneva, the collection from which this poem is taken, is available on the website of The Gallery Press: https://www.gallerypress.com/product/lake-geneva-gerald-dawe/