President of the European Society for the Study of English (ESSE) 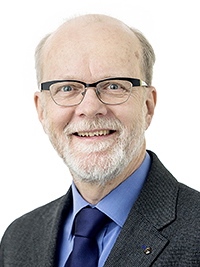 Andreas H. Jucker is Professor of English Linguistics at the University of Zurich, where he was Dean of the Faculty of Arts and Social Sciences from 2013 until 2017. He is also President of the European Society for the Study of English (ESSE).

His current research interests focus on pragmatics, in particular historical pragmatics, the pragmatics of fiction, politeness theory and speech act theory. His recent publications include the handbooks Methods in Pragmatics, co-edited with Klaus P. Schneider and Wolfram Bublitz (Berlin: de Gruyter, 2018) and Pragmatics of Fiction, co-edited with Miriam Locher (Berlin: de Gruyter, 2017), both of which appeared in the 13-volume series “Handbooks in Pragmatics” (Berlin: de Gruyter), which he co-edits with Wolfram Bublitz and Klaus P. Schneider. Together with Irma Taavitsainen he was founding editor of the Journal of Historical Pragmatics (2000-2014), and from 1995-2007 he was series editor of “Pragmatics & Beyond New Series” (Amsterdam: John Benjamins).

Two new books have just been published; a monograph Politeness in the History of English. From the Middle Ages to the Present-day (Cambridge: Cambridge University Press) and an edited volume (co-edited with Irma Taavitsainen) Manners, Norms and Transgressions in the History of English. Literary and Linguistic Approaches  (Amsterdam: John Benjamins). And a textbook (co-authored with Miriam Locher) is scheduled to appear in 2021; The Pragmatics of Fiction. Literature, Stage and Screen Discourse (Edinburgh: Edinburgh University Press), 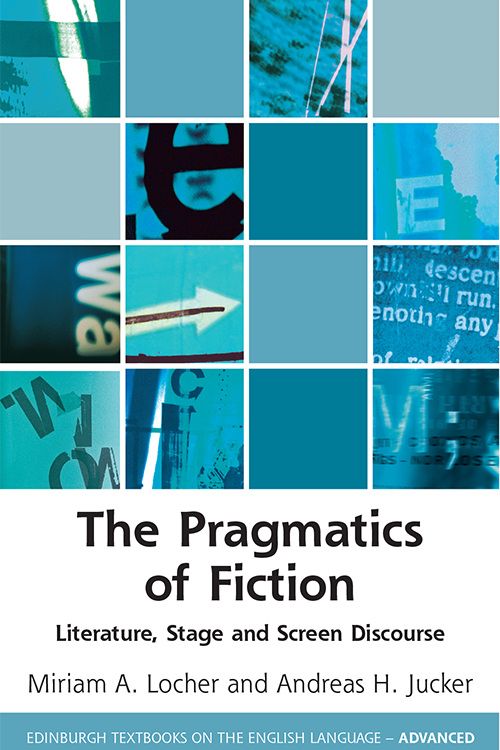 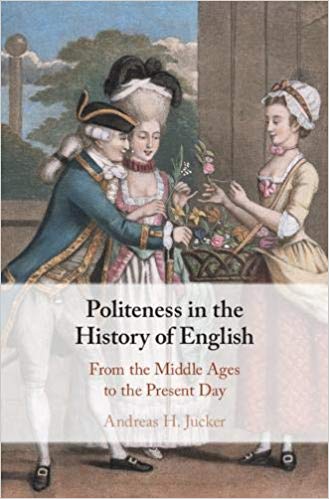 Politeness in the History of English, CUP, 2020 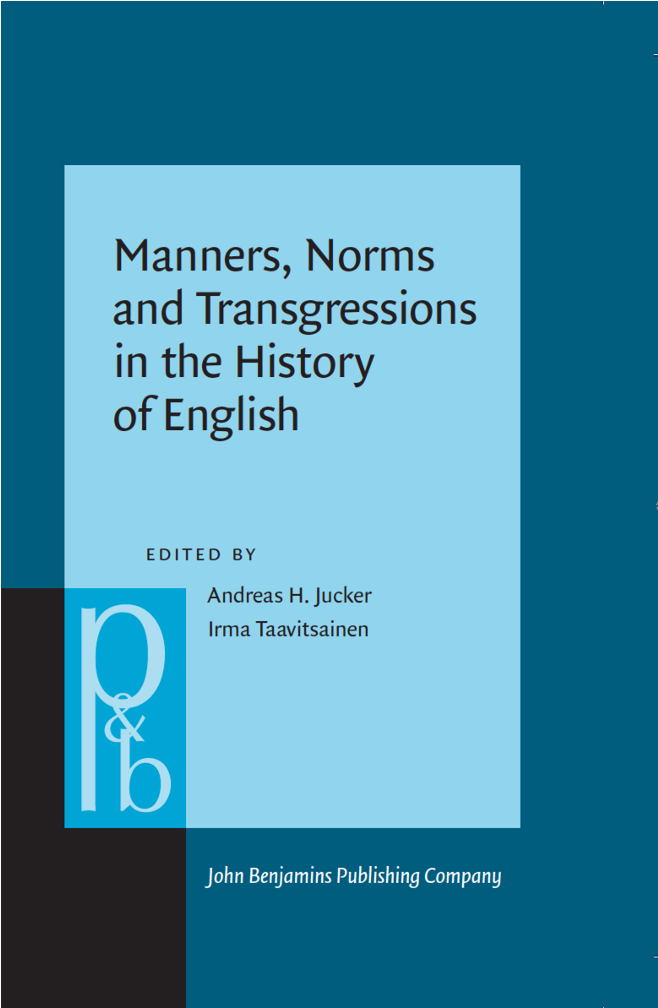 Manners, Norms and Transgressions in the History of English, 2020 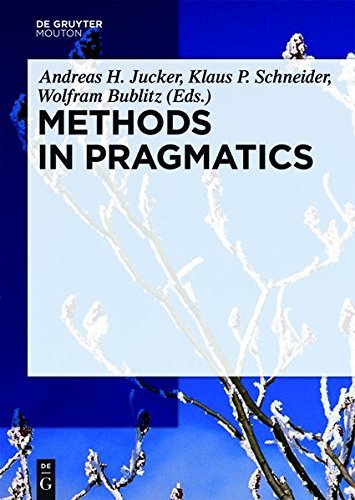 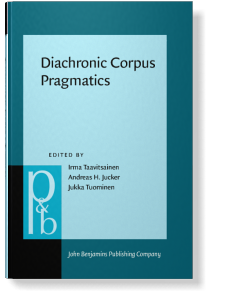 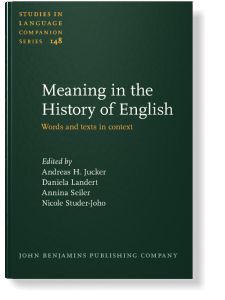 Meaning in the History of English, 2013 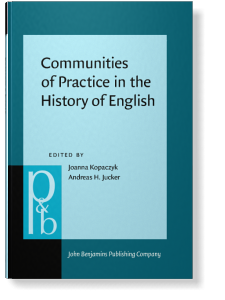 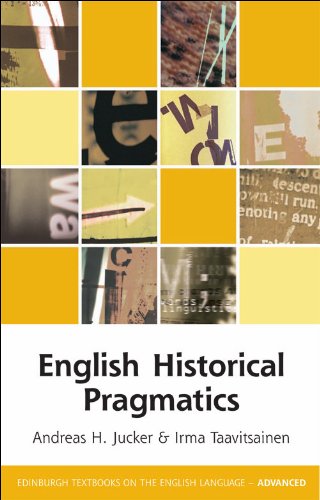