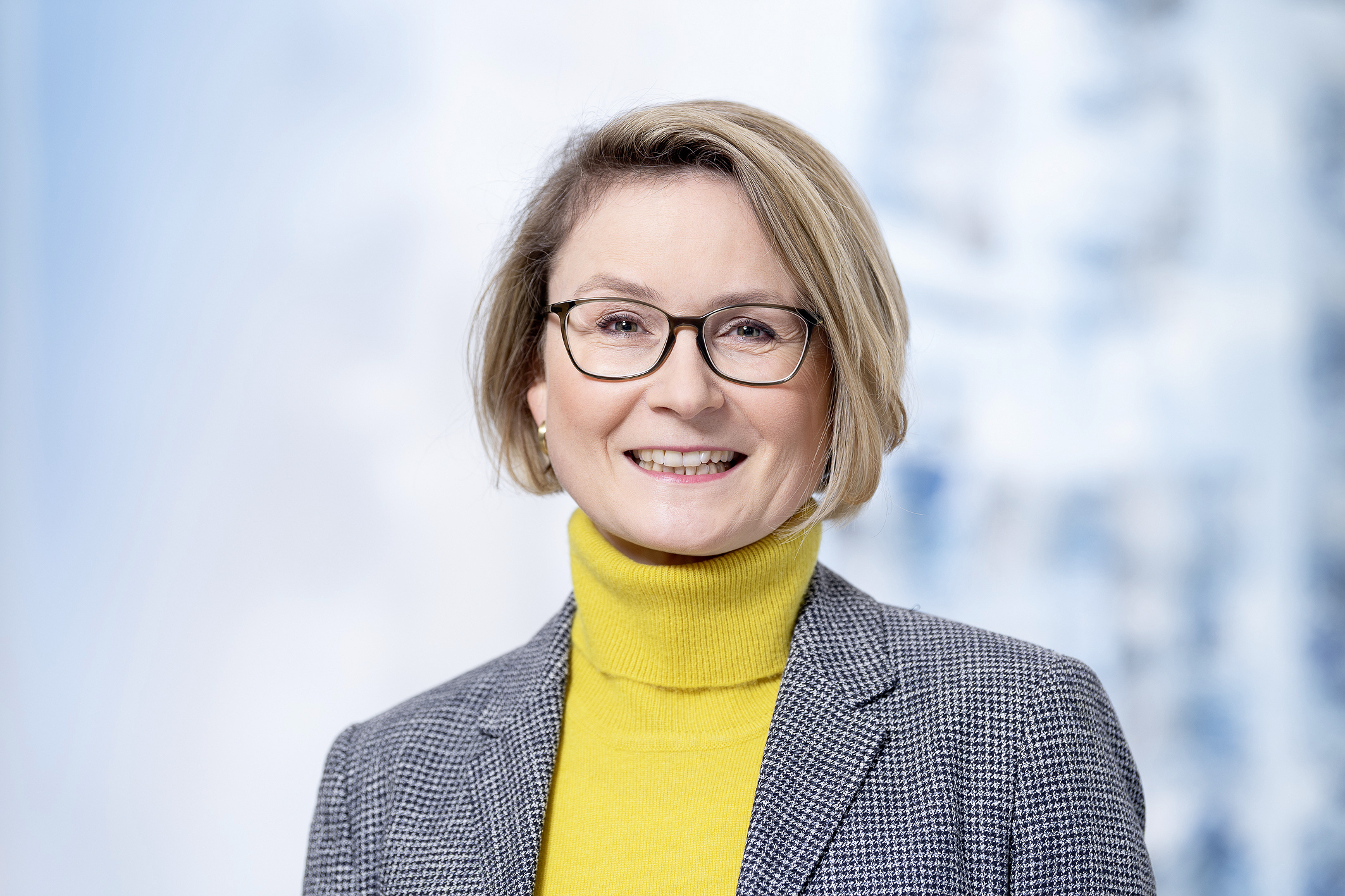 With this project, I am returning to my interests in the history of gender and the relation between the sexes. It commenced with an international conference (5.-7. July 2018) at Würzburg University that explored the ways in which both female and male writers across Europe addressed the question of women's participation in cultural, intellectual, and political life, and the extent to which this debate was — self-consciously or not part of the project of Enlightenment. While the focus of the conference is on the long eighteenth century, some contributions also traced the legacy of these writers in the Romantic and Victorian periods. The proceedings of this conference will be published in 2020 as a special number of the journal Aufklärung. We hope to run a series of conferences and publications on this topic, which has received increasing attention under the impact of new critical theories and historical insights into the Enlightenment. As one contribution to current research in the feminist enlightenment, I am planning to produce a new translation and historical-critical edition of Mary Astell’s writings — one of the most intelligent and witty defenders of women's rights in the early 18th century. At the moment I am preparing an edited collection of Ina Schabert's feminist studies of eighteenth-century women writers and literary culture, to be published in 2020.