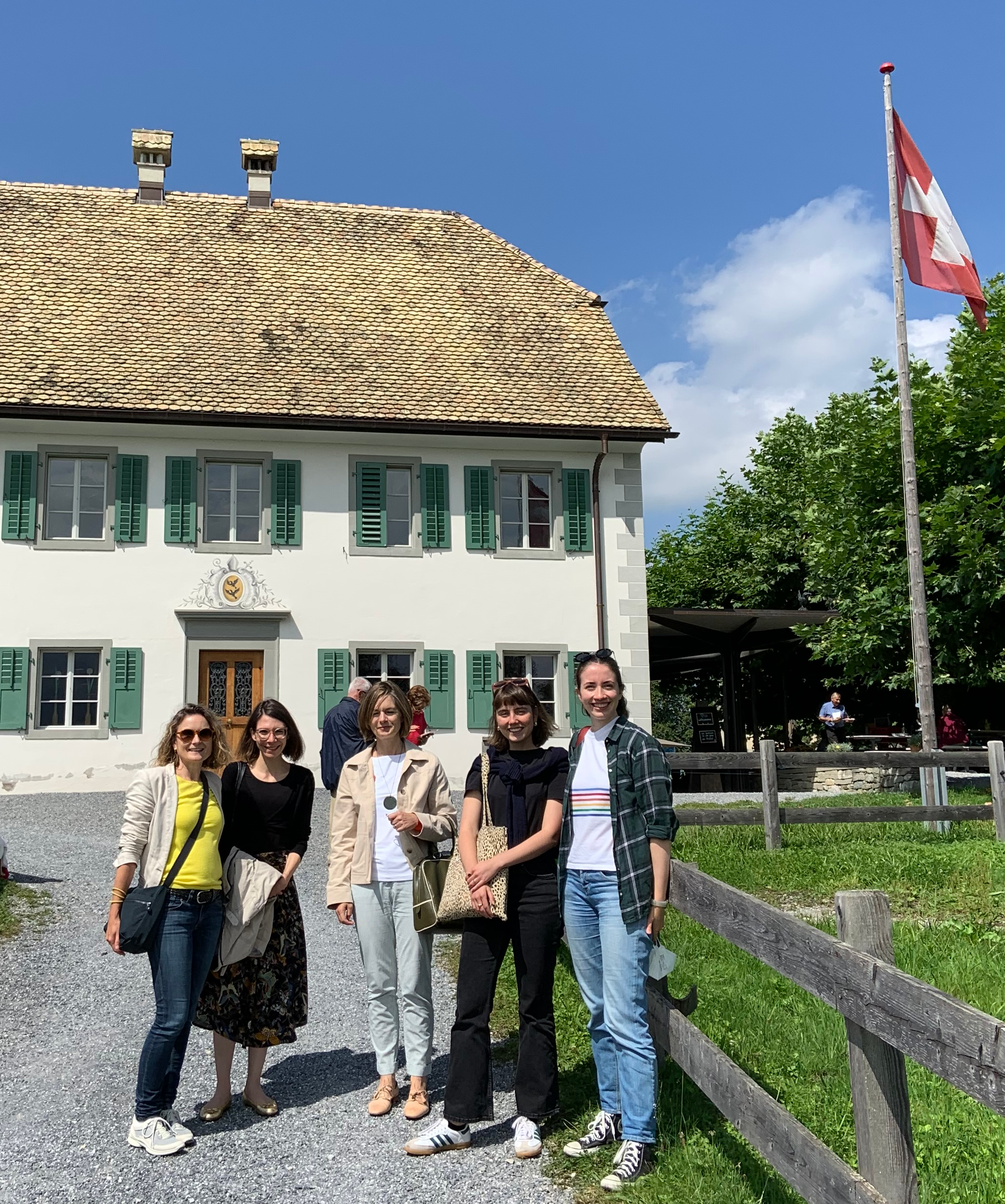 The period between 1500 and 1800 in the English-speaking world is marked by an interplay of continuity and change. The medieval world still shapes people’s understanding while ideas, beliefs and experiences undergo profound changes in many fields. English pedagogues champion the humanist renaissance of classical texts begun in Italy, and Caxton’s printing press enables an unprecedented circulation of knowledge. The Reformations of Luther, Zwingli and Calvin cross the Channel, the Irish Sea, and the Atlantic. The Globe theatre is erected on the south bank of the Thames. In the mid seventeenth century Civil Wars ravage Britain, culminating in the beheading of King Charles I and  the establishment of a Commonwealth. In 1660 the monarchy is restored, theatres reopen and actresses step onto the stage. Meanwhile telescopes and microscopes bring the heavens and earth into sharper view. Voyages of trade and travel carry products and people from around the globe to London, while Britain expands its colonial presence beyond Ireland to the New World. Coffee houses open where customers read about politics, scandals and the latest fashions  in the new periodicals. The novel enters the home as women become an important reading audience.

Writers responded to these changes, sometimes by insisting on continuities, sometimes embracing the new. We trace the emergence of national epics by Spenser, Milton or Pope, the rise of stage-plays from Shakespeare to Sheridan, and the popularisation of the novel beginning with Aphra Behn’s Oroonoko. We study how literary texts relate to the world from a variety of perspectives: the material conditions of producing literature on the page and stage; the creative exchanges between genres, media and cultural contexts; transnational networks and the circulation of ideas; literature in relation to hierarchies of gender, religious affiliation, social status and ethnicity. In particular, our individual research projects focus on: word-image relations in the culture of the Reformation; spaces of performance as cognitive environments; the afterlife of texts in reading practices, archives and digital media; the history of gendered subjectivity and of feminist thought; sociability and literary culture in the long eighteenth century.