She obtained her doctoral and post-doctoral degrees at the Albert-Ludwigs-Universität in Freiburg and was a visiting scholar at Portland State University, Oregon (USA) and at Victoria University, Wellington (New Zealand). 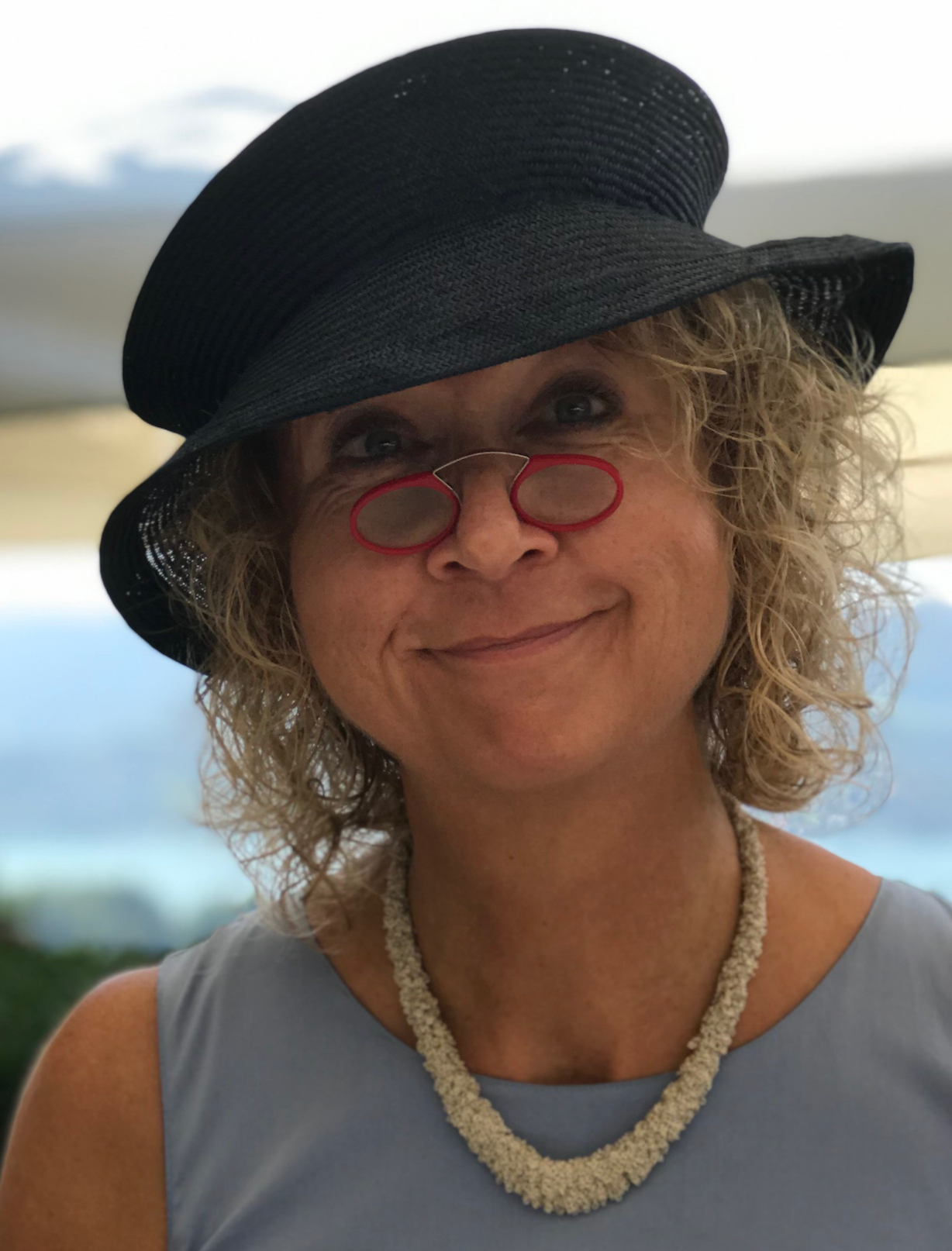 2021 From the Page to the Screen: Digitising Manuscripts for Research in Linguistics. (Invited expert lecture to the SFB1102 [Information Density and Linguistic Encoding] Language Science Colloquium, 22 July, 2021).

2016 My language, my identity: Negotiating language use in the Fiji-Indian diaspora in New Zealand. (Plenary at the 2nd International Conference on the Sociolinguistics of Immigration, Rapallo, 23 September 2016).

2014 Some Scotch ... are gone down to Wellington: The language of early settlers in New Zealand (Guest lecture, University of Freiburg, Freiburg, 13 February 2014).

2013 Home is where you're born: negotiating identity in the diaspora. 12th Conference of the Nordic Association of English Studies: Places and Non-places of English, Uppsala (10-12 October 2013).

2013 Who is the/a/ø professor of English at your university? ICAME 34 conference, English corpus linguistics on the move: Applications and implications, Santiago de Compostela (22-26 May 2013).

2008 My language, my identity - Fiji Indians in New Zealand. First Triennial Conference of the International Society for the Linguistics of English (ISLE), Freiburg (08-11 October 2008).